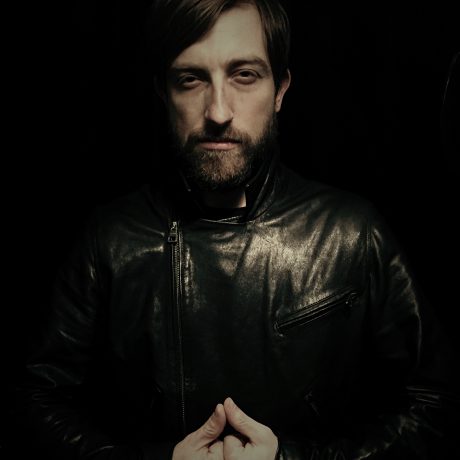 Cooh is now releasing for some of the most renown and respected Drum and Bass labels : Position Chrome, PRSPCT, Obsessions, LB, Guerilla, Obscene, Freak, Future Sickness and more. His energetic tracks are played by many of the scene's key headz; The Panacea, Limewax, Counterstrike, Ed Rush & Optical, Gein, Robyn Chaos, Audio, BSE, Tech itch, Future Prophecies, Evol Intent etc. With more then 80 vinyl releases behind his back he is one of the hardest working producers on the scene. Cooh has also been extensively touring in the last few years, playing all over the UK, Australia, New Zealand, Mexico, Colombia, Russia, France, Denmark, Swiss, Belgium, Spain, Portugal, Slovenia, Poland, Germany, Holland, Czech Republic, Austria, Serbia and Kazakhstan, just to name a few. Upcoming releases include EP's on Position Chrome and Othercide, LP on Yellow Stripes, solo tracks, collaborations and remixes on Melting Pot, Othercide, Methafiziq and more. Cooh has began to play with other styles and genre, such as Dubstep, IDM , Downtempo, and last but not least - jazz music under another alias - Balkansky. With as much success as in Drum and Bass, he quickly became highly sought after, and has played at some of the biggest jazz festivals in Bulgaria as part of the Balkansky live project with the best Bulgarian ethno-jazz musicans - Theodosii Spassov. Absolutely amazing!! With all this under his belt at such a tender age, we look forward to what the future brings with Cooh / Balkansky! Please check out as soon as you can all the websites etc for music, clips, mixes and more information!