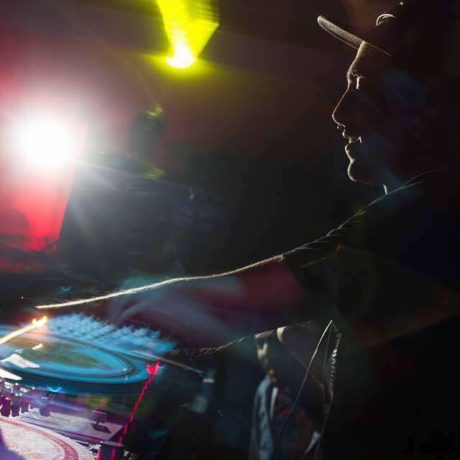 Infamous (KCEE) has been in front of turntables since 1999, begun with D.N.B in 2001. Under crew Synthetic, created with his very mate Alexander Head, this sevillian has played his sets in most d.n.b events along the country, such as: Twist Club (Madrid), International Meeting D.N.B (Valencia), Industrial Copera Club (Granada), Fever Club (Bilbao) and also has played in other countries as Holland, Slovakia or UK. He has shared cabin with confirmed artist as Vicious Circle, Noisia, TeeBee, Raiden, Panacea, Cooh, Spor..... Infamous started on production in 2009 and you can see some references on labels as Metafiziq, Melting Pot or Ninth Circle and future releases on labels as Future Sickness or Section 8, collabs with great names of scene... With a serious and refined style his sets are conclusive and precise and his tunes have a style influenced by techno, metal or hardcore. You will make a big mistake if you miss the opportunity of watching him in action.