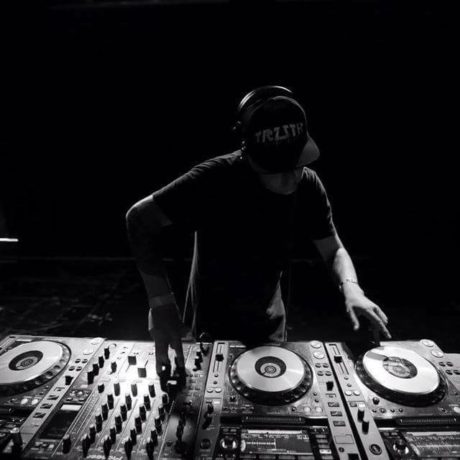 Transforma is an Australian drum & bass producer who is rapidly becoming a name
to look out for in the neurofunk world.
He began cultivating his musical prowess at only 14 years old, and from there played guitar in bands for over a decade.
A yearning for a new challenge led him to his greatest project to date.
During the past 4 and a half years Transforma has undeniably cemented his place
amongst the elite in the Australian bass music community, and is fast becoming known for his intricate work and attention to detail on a global scale. Recently, his focus has been drawn by the immaculate and in-depth sound design that is characteristic of
neurofunk. From roaring soundscapes, to intricate melodic composition, to hard hitting
percussion.
His non-stop hard work and dedication has landed him recent releases with well
respected labels such as Future Sickness Records, Mindtech Recordings, Kinetik Records, Druid Records, Ammunition Recordings, Adapted Records, Wonk#ay
Records, The Glitch Shop, Heavy Artillery Recordings, VitalFM.
And well known promotional channels such as Neurofunkgrid, District Bass, EDM.com, The Glitch Shop, Thissongissick, Diggyland, Digital Whomp & Glitch Hop Community.

With a wide variety of fresh, heavy, intricate beats, and delivering an energetic
performance at every show, Transforma is incredibly excited to continue showcasing
his hard-hitting sound throughout Australia and worldwide this year.