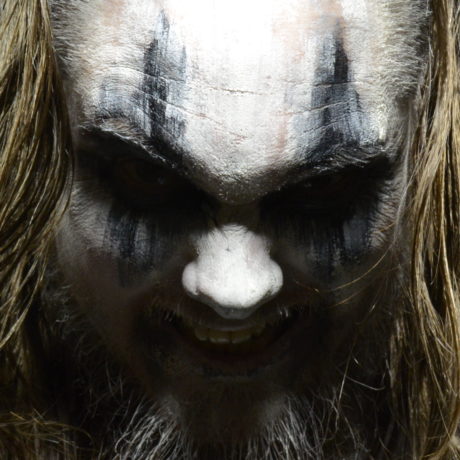 Savage is an ignition key of the Central-East European dark electronic music engine, therapist, revolutionary, with his organization called Savage Tales, he makes an union of labels, djs, producers and the crowd from dark drumandbass across hardtechno until hardcore. Universal dj and selecta in different styles. Therapy Sessions promoter, label owner. Sponsored and supported by Vestax, Pioneer DJ and Legend. Chronicler, their documentary movie called Moleman, about the underground organizations, won and screened in the biggest film festivals from Warsaw until Los Angeles. In addition to the dark music, with MC Fantom, under the Subculture Revolution alias, they play and organize parties and producing music in other different broken genres as well like neurofunk, dubstep, breakbeat. In the last 10 years, MC Fantom, as the multi genre of multi language freestyle machine is the true warrior and mate of Savage.